CANBURY AWARDED INJUNCTION IN THE SUM OF 2,43 MILLION YUAN IN TRADEMARK INFRINGEMENT CASE 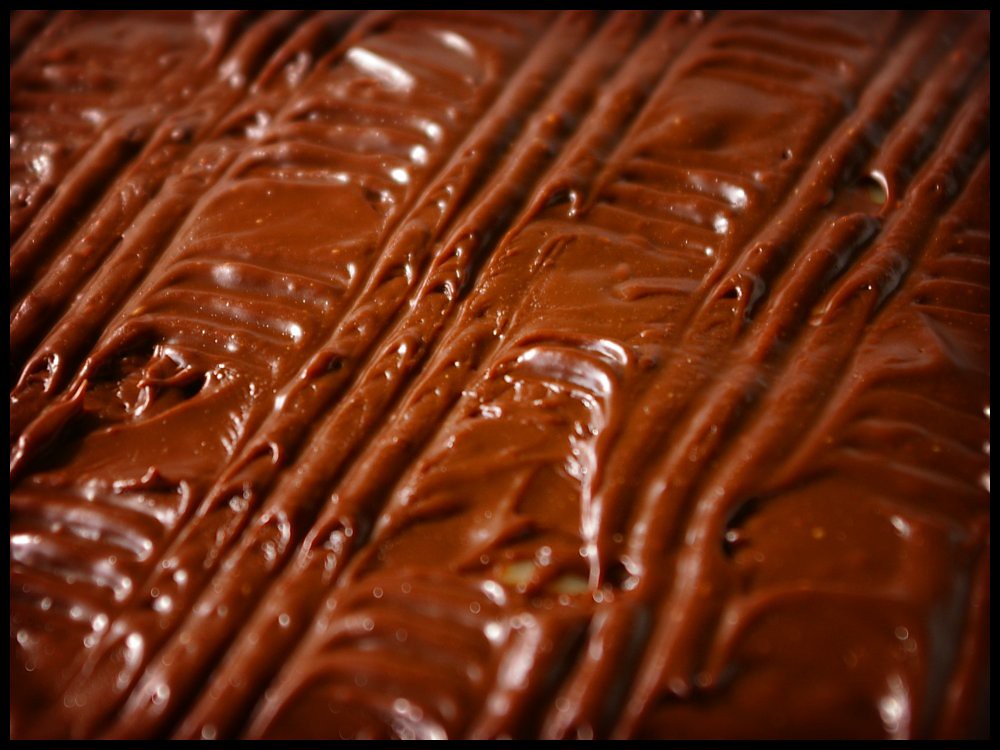 Beijing Haidian District People’s Court started handling a trademark infringement and unfair competition case between Cadbury UK Limited Co. and Yikoulian Xiamen Food Co. As Beijing Haidian District People’s Court representatives reported, Yikoulian Company had strictly violated the Trademark law of the Mainland of China. The essence of the law violation is the company has changed the original trademark name Cadbury into the Chinese name怡口蓮 (Yikoulian), but preserved the original products’ design and styles. According to the preliminary hearing in the court, Yikoulian Xiamen Food Co. has to remove all negative effects, furthermore this company has been made to pay damage fine in the sum of ￥2.43 million to Cadbury.

Cadbury UK Limited Co. is considered to be one of the biggest and oldest confectionary companies in the world. Cadbury confirmed the information that the company had already registered a trademark for怡口蓮 in several classes. At the same time the respondent produced, sold and distributed advertisements with rice crackers under怡口莲 trademark. As a result, Yikoulian Company enjoyed Cadbury’s good reputation, consumers were in bewilderment which of these products were original or fake ones and Yikoulian Company became a participant of unfair competition.

In its turn, Yikoulian Company argued, despite怡口莲 trademark was declared to be invalid by Beijing Haidian District People’s Court in September; it was legal to use the trademark during its validity period.