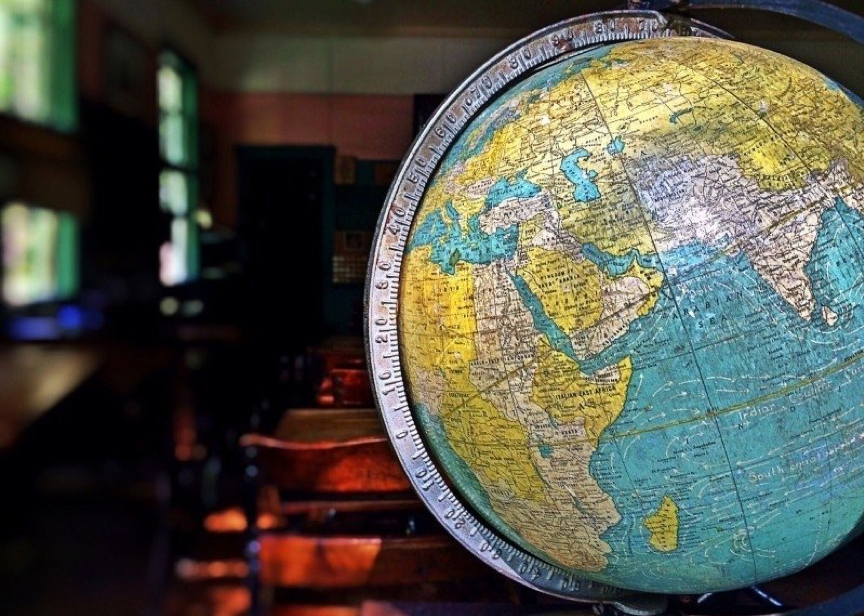 Founded in September 2018 after the successes of the Hangzhou internet court, Beijing’s internet court was established to deal with the intensifying number of disputes regarding intellectual property and internet-based disputes. Being the only place in the world to hold hearings via an internet court, China seeks to lead the world in innovative, technological solutions to an otherwise time-consuming legal world. Since its inception through to August 2019, the Court has overseen 34,263 cases of which 80% are IP related. Resolving disputes of intellectual property in a swift fashion with most if not all procedures taking place online provides a great opportunity for companies to protect their rights and trademarks in a area, which is ever more reliant on cyberspace.

The Court leads in efficiency, with hearings lasting an average of 37 minutes and the handling of each case lasting 40 days on average, it provides an opportunity not just for those needing legal redress but also for China to lead in innovation and judicial reform.

This potential to exert Chinese influence is clearly realized by the CPC, which sets out the ways in which it seeks to use the court as a chance to lead on the global stage. In a recently released White Paper entitled ‘White paper on trials of Beijing Internet Court’. The paper conducts an analysis into the results of the Court trials and the opportunities to globalize the court’s work. Comprised within is a strategy of openness and inclusivity, allowing the public more accessibility to the Court, including but not limited to the opportunity to watch proceedings and access court judgments. The paper does not just focus on public access, but it also takes a global approach, the court hosts an English language website as well as releasing multimedia in English, making its publications and news easily accessible worldwide. Its efforts and innovations have aroused profound interest across the globe with delegations from Luxembourg, Panama, the US, UK and more visiting the court including the presidents of the Hague International Court of Justice and the President of the International Arbitration Commission. This emphasis on developing influence could see China put in the driving seat of leading on IP reform; an opportunity afforded due to the focus on ensuring that how disputes are handled are open and transparent. Such transparency regarding the court’s work could provide encouragement for companies considering a move into China due to the openness of the Courts and their operation.