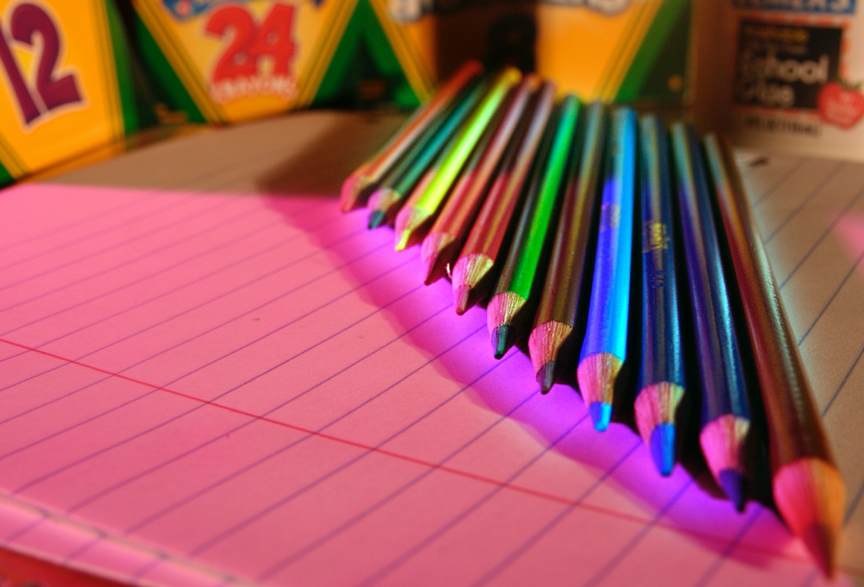 There is no secret that China has taken the first place in the world by number of applications for patents, trademarks and industrial designs for several years. Owing to this factor, the Chinese government is constantly improving IP laws, moreover, it intends to popularize IP education in schools. This is evidenced by the project undertaken in 2015 by the China National Intellectual Property Administration (CNIPA), jointly with the Ministry of Education, which took a focus on IP education in primary and secondary schools in China.

The Center for IP Understanding in the US issued the IP education report, according to which, China was included into the list of top 7 countries along with the US and Japan, intensively popularizing IP education.

The Chinese government entrusted Renmin University of China to formulate IP teaching materials and a syllabus for primary and secondary school students. However, the teachers from Renmin University of China had to cope with the following problem – how to teach and explain school students abstract IP concepts, which are remote from their daily lives. As Mr. He remarked: “Few students can understand or remember it”. As a result, teachers had to adapt their teaching methods, taking examples of iPhone or shared bikes like “Ofo”, “Mobike” to explain IP concepts and thoroughly review real patent cases. This method of teaching allowed school students to become familiar with the working reality of IP’s existence.

It appears that this teaching method has had great success. Students have already been inspired by the IP curriculum, with some of them creating valuable inventions which have been patented. In one case a 7-year school student Liu Zilu created a special glove for left-handed people to make the process of writing easier for them, another is 12-year Meng Shi who created a waterproof cover for the saddle of a shared bike, controlled by the bike lock through a low-cost mechanism.

School teachers have shown enthusiasm for the Chinese government pivot in strategy regarding IP education. Mr. Li, head of the school’s IP teaching group said that these measures were necessary and urgent. The founder of a Chinese IP information company, Mr. Hua stated that there were many people, who still have lack of respect for IP rights in China. He emphasized that the Chinese government should cultivate, increase the awareness level of IP protection from an early age, and encourage the teaching of IP education from an early age. The result could lead to students having the opportunity to influence their parents at home, which will directly lead to improvement in IP understanding throughout society.