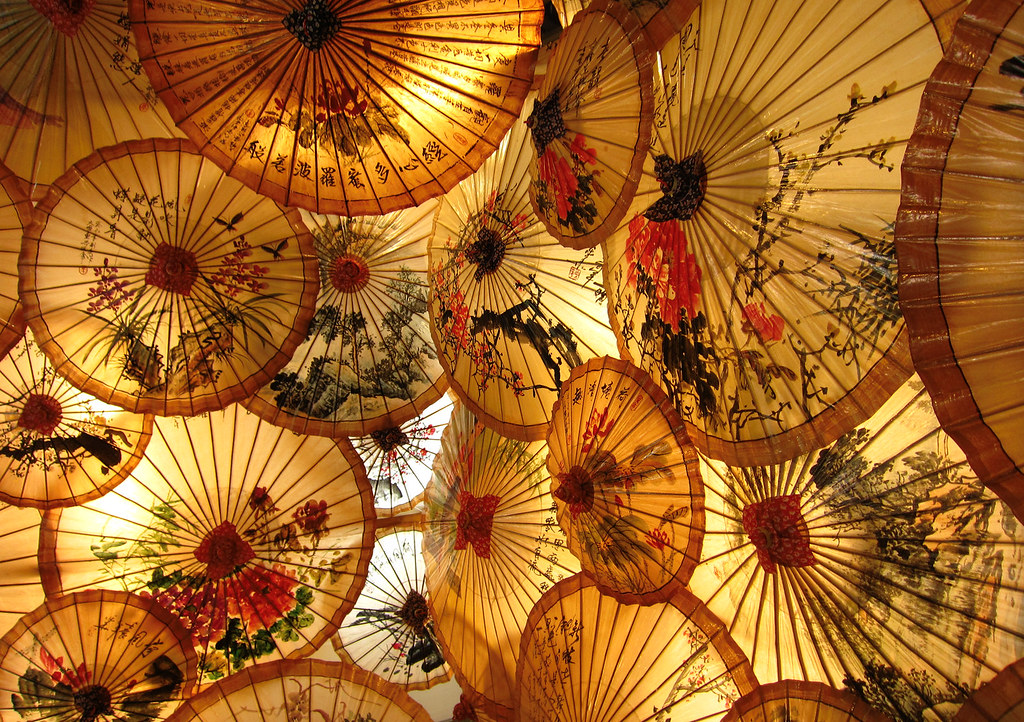 Lawyers from all over the world believe that IPR protection is much weaker in developing countries in comparison with developed ones. Therefore, the following question arises – if China’s IPR record is out of consideration, will its IPR income level be better or worse?

To answer the aforementioned question, scientists examined countries royalties and their license fee payments to foreign patents, copyright, which are included in the balance of payment data issued by the IMF.

According to the IMF data, the country’s income level and IP payments are in a close direct relation with each other. 1% increase per capita income is associated with 1.85% IP payment increase. In other words, it means that if a country becomes richer, hence its economy becomes more complicated and its IPR protection significantly strengthens.

The other way to evaluate China’s IPR protection is to examine where multinational companies place their operations. As a rule, multinationals won’t locate their operations in those countries where their IPR will be abused on a great scale. 2018 statistic demonstrates that China was the key region for foreign direct investment (FDI) among the entire world with the exception of the USA; it continues attracting more FDI.