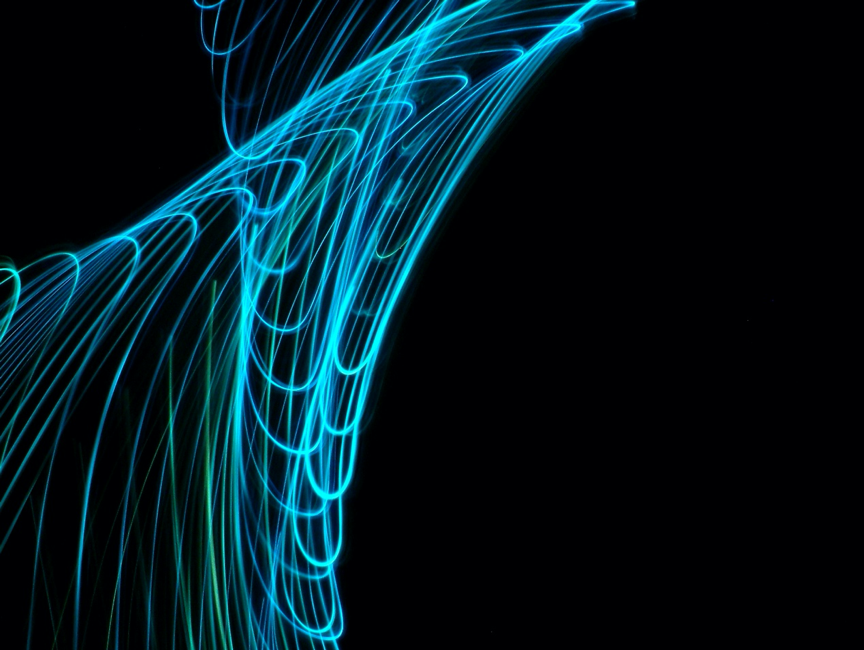 On 16 October 2019 the WIPO published the latest World Intellectual Property Indicators report. According to the report, nearly 2/3rds of application forms for patents, industrial designs and trademarks were applied for by Asian filers. The WIPO Director, Mr. Gurry gave his view that the main reason for this state of play is that Asian countries have been playing catch up with other regions in filing activity.

However, considering the number of patent filings abroad, a growing number of countries are exercising expansion of “their geography” in foreign countries. Here, the USA could retain the top position for IP filings, followed by Japan, Germany, South Korea and China. The World Intellectual Property Indicators report also shows that the patent rate all over the world increased by 14 million last year. Nearly 3.1 million patents acquired a valid status in the USA, 2.4 million in China and 2.1 million in Japan. More than half of the valid patent in the USA had a foreign origin, while in China 70% of the valid patents accounted for domestic applicants.

China is continuing to take a leading position in trademark filings all over the world, China also leads for industrial designs and new plant species. Furthermore, China took second place for number of valid geographical indications in 2018; as a rule, the geographical indications are used on products that have a particular geographical place of origin and possess qualities or reputation, belonging to this origin.