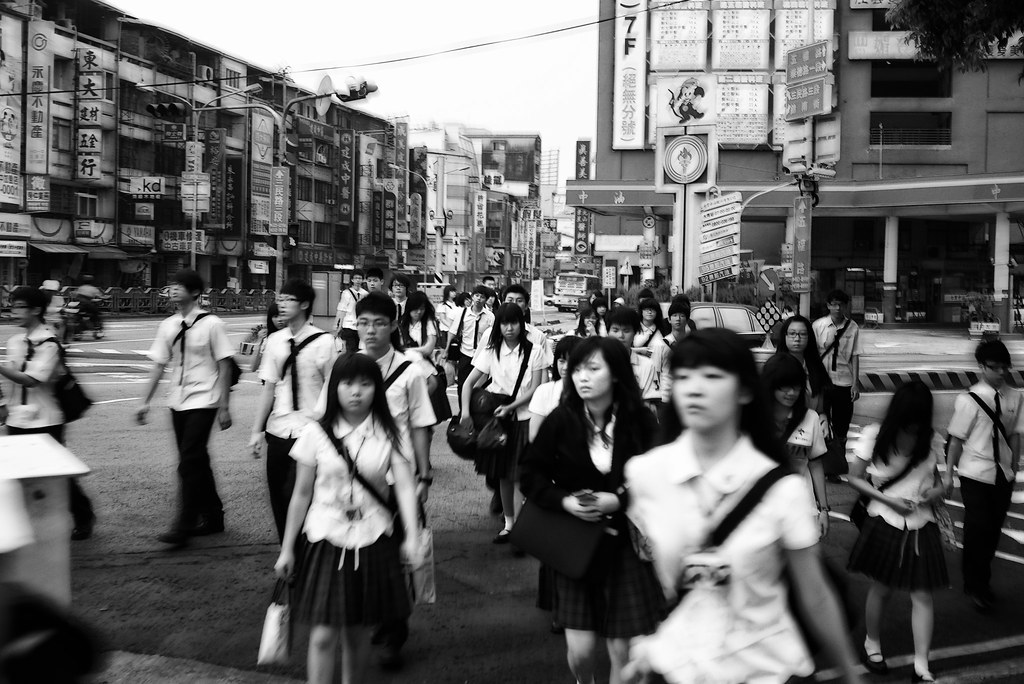 In November and December 2019 officials from Gongbei, Shekou, Tianjin and Dongxing Customs invited the staff of Schmitt & Orlov company to participate in training events, devoted to the IPR topical questions. All the training sessions were conducted in the aforementioned Customs houses; more than 30 officials and custom officers attended these training sessions.

On 1 November Gongbei Customs arranged a training session in Zhuhai city. Zhuhai is one of the important cities of Guangdong province and one of the central cities of the Pearl River Delta. Furthermore, Zhuhai has got 9 first-class sea ports and owing to this fact, Gongbei Customs plays a significant role in cracking down IP infringements.

The officials of Gongbei Customs reported, they successfully joined to a six-month “Longteng Action”, due to which Gongbei Customs had taken protection measures for 94 batches of shipments, among them, 19 batches had been confirmed as an infringement, involving 147,000 pieces of infringing goods.

The other IPR training was arranged by Shekou Customs on 19 November. Shekou Customs is affiliated to Shenzhen Customs in Nanshan District, Shenzhen city. Shekou Port is one of the largest transit centers of China. Hence, Shekou Customs plays an important role in cracking down infringements coming in and out of Shenzhen.

According to Shekou Customs’ report, this Customs mainly deals within fringing goods through a freight channel, and the infringing goods are garments, different bags, shoes and light industrial products, as well as electronics.

On 3 December S&O attended a training session, having arranged by Tianjin Customs. Tianjin Customs is one of the few Customs in Northern China, which seizes the biggest amount of counterfeit products coming out of China. For 2019 Tianjin Customs has been seizing 10 batches of infringing IPR cases, with more than 660,000 pieces of goods and the damage price exceeds 99.3 million yuan. In general, the infringing goods include bikes, hard drinks, sporting shoes, solar batteries, famous branded bags, kids’ toys, garments etc.

On 9 December S&O participated in a training session, having arranged by Dongxing Customs. Dongxing, a county-level city under the jurisdiction of Guangxi Zhuang Autonomous Region, it borders with China in the south west and with the Beibu Gulf in the southeast and with Vietnam in the southwest. Dongxing Port is one of the three land border ports with the largest number of people entering and leaving China.

Gongbei, Shekou, Tianjin and Dongxing Customs have drawn to the conclusion that, the amount of counterfeit products is constantly increasing. Customers think that only joint effort will help to cope with IPR problems and decrease the quantity of infringing products in the regions controlled by the aforementioned Customs.